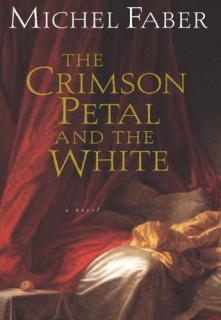 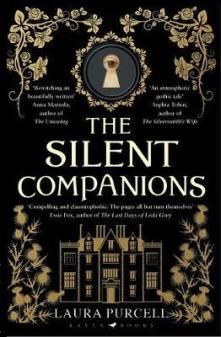 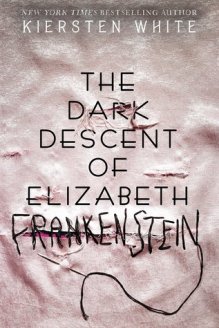 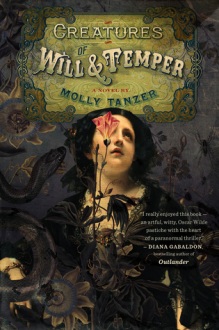 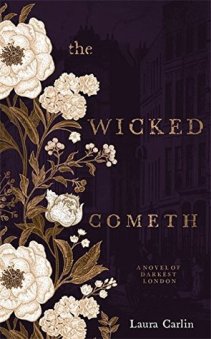 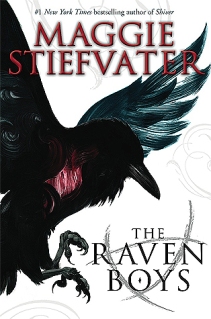 As you can see, I was living my best aesthetic life this October! I read a good majority of the books on my TBR, all historical fiction/fantasy with the exception of The Raven Boys. I had some excellent reads, some middling reads, and one poor read, but overall I think this month has actually been a great success! The fact that I actually managed to read The Crimson Petal and the White in all its 800+ page glory…is astonishing to me, but I’m so glad I did, because I absolutely loved it.

So while at first glance this may not seem like a lot of reading, you must bear in mind that Crimson Petal took me nearly two weeks to finish! In general I feel like I stepped up my reading game this month in terms of quality.

I tried to savor October as much as I could, and yet I still feel like it’s flown by. I’ve enjoyed myself very much in terms of books – in fact I think a few of the books I read this month will be on my Best Of Year lists, which is fitting, given that October is my favorite month of the year. I’ve been watching some Netflix spooky specials, like The Chilling Adventures of Sabrina (LOVE IT) and Haunted (meh) while drinking maple tea, so I think I did a good job getting in the proper mood. 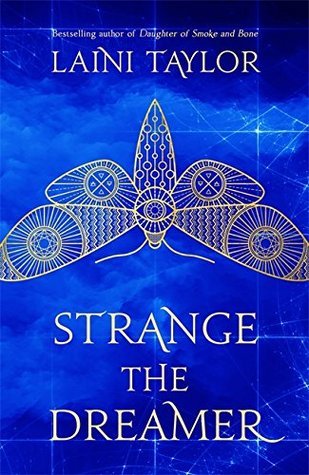 So I’m FINALLY getting around to reading Strange the Dreamer! Which is a high fantasy! For some strange reason I was under the impression that this was urban/portal fantasy. I am so much more excited for it now, and I was already excited! I’ve only read the prologue but I already love the writing and feel like this is going to be epic. And I think this is a good time to read it; it certainly feels like an autumnal/wintery read, plus I’ve been craving a solid high fantasy read. These Vicious Masks is yet another book set in Victorian London (I’m on a roll and I don’t want to stop) and so far it seems like light-hearted fluff and it’s quite fun!

I also managed to acquire e-ARCs of my actual most anticipated release of 2019: Wicked Saints by Emily Duncan!!! I am SO EXCITED to read this, you guys have no idea. I think I’ll read it in late November going into December, as it’s not going to be published until April! I also got an e-ARC of The Devouring Grey by Christine Lynn Herman, another anticipated release, which I hope to read around the same time, since it’s being published around the same time! (Also, both have gorgeous covers.)

In other news, #DVpit came and went and it was much more exhausting than I thought it would be! I had requests from about 22 agents, but in the end whittled it down to about 6 (some dream agents!), based on reputation and my own preferences. And now the wait begins! I’m trying not to think too hard about it and to just focus on other projects, but it’s difficult when I’m struggling to decide which of the six different projects fighting for dominance in my head will win. I like them all and they’re all at about the same stage of development, so I’m not sure which one to go with. At this point I’m just working on all of them at the same time, writing a bit in each, and seeing which one feels most developed. I don’t know if that’s a winning strategy, but it’s the only one I have.