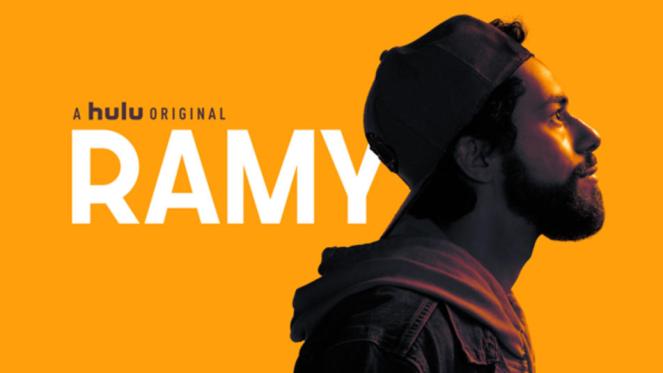 A little over two years ago, I wrote an article for The Mary Sue called The Complicated Role of Arabs in American Television. In said article, I discussed the dearth of roles for Arabs on TV, and then proceeded to do an in-depth analysis of the – at the time – only three Arab characters in the history of American television. Two weren’t even played by Arab actors, and only one had a plotline that didn’t revolve around terrorism in some way.