I have a short attention span, so it’s often difficult for me to finish series, or to read them in order. Unfortunately, I also have a really terrible memory, which means that if I don’t read it in order, I’ll forget about the first book and have to re-read it if I want to finish the series, which makes me even more reluctant to finish the series. It’s a vicious cycle.

I want things to be different in 2019! One of my resolutions is to read series in order if I’m going to read them at all. This means I will only read completed series. I also plan to return to several completed series that I started in the past years in an attempt to finish them, even if it means re-reading the first book in the series.

Before I get started, shout out to Susan Dennard’s Witchlands series and Libba Bray’s Diviners series, which were both initially going to be on this list because I thought they were trilogies, but it turns out they’re longer. Dennard’s series is going to be FIVE books with two still unannounced and the Diviners still has one book left in it, also unannounced. Guess I’m waiting a few more years before jumping back into these two.

Below are all the series I intend to finish up in 2019!

The Queens of Renthia Trilogy 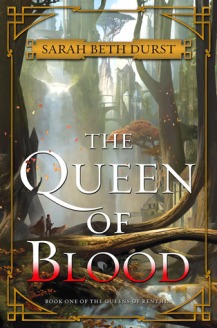 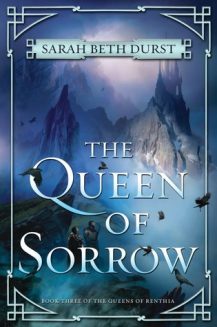 This is a series that flies completely under the radar for some strange reason. Maybe it’s the generic titles or the generic covers, but this series is far from generic. The Queen of Blood was one of my favorite books of 2017. It’s set in a world where everything in nature has a spirit, and these spirits are vicious and want to murder humans. Sadly I’ve forgotten all the major details so I would need to re-read the first book in order to continue (this will be a running theme), but I definitely want to keep going, as I’ve heard great things about the next two books.

The Queen of the Tearling Trilogy 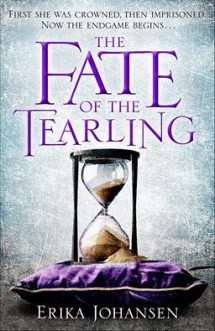 This is a throwback. I don’t even remember when I read The Queen of the Tearling; it must have been whenever it was first published. I remember very little except for the overarching plot, which is about a young girl becoming queen after the death of her mother and figuring out how to shed her mother’s frivolous reputation and also how to deal with the warmongering neighboring kingdom. I’d really like to finish this series up, especially since it has one heck of a controversial ending! I’d like to see what all the fuss is about. Of course, I would have to re-read the first book. 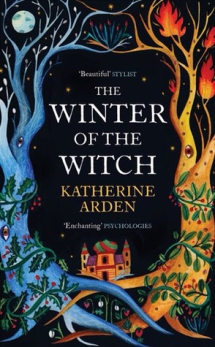 The Bear and the Nightingale was one of my favorite books of 2017. Thankfully I’m pretty certain I don’t have to re-read it to continue the series, but I think it would be helpful for me to skim the last few chapters. The third book is set to be published next month, so I’ll wait in order to read the last two books so that I can read them one right after the other. 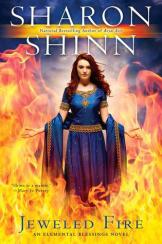 Oh, these covers. I read Troubled Waters way, way back, but even now I still think it was a very original fantasy. Its worldbuilding is fabulous. The series is a bit heavy on the romance, but I recall that I enjoyed the first book very, very much. Again, I would have to re-read it because I remember very little, so I’m hoping that my tastes haven’t changed and I still enjoy it!

The Daughter of Smoke and Bone Trilogy 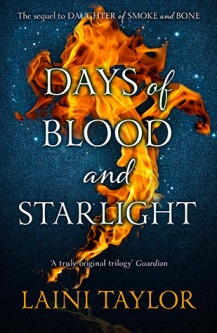 This is yet another series I started ages ago and completely forgot about! I recently read Laini Taylor’s newer series and adored it, so I think it’s high-time I go back and finish up her original series. I really liked Daughter of Smoke and Bone when I read it, so I don’t think re-reading should be an issue. And I hear the series gets better as it goes on, so I’m excited!

Okay. Let me just say that I absolutely hate these covers. When these books were published, white girls in ballgowns were a trend for some weird reason. But anyway, covers aside, I keep hearing fantastic things about this series. Originally, I had set it aside as a popular series I would never read because it just didn’t sound that interesting to me, but I’ve heard some things that have changed my mind. I want to at least try it out; if I don’t like the first book, I don’t have to continue. But I want to give it a chance! 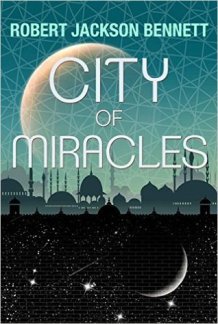 So, there’s a very specific reason I stopped reading this series, even though I loved City of Stairs. The next two books feature different protagonists, and I was reluctant to part with the heroine of the first book, because I adored her. But I’ve heard the last two books are just as good, and I’d really like to round up this trilogy, because I enjoy the author’s worldbuilding. I would definitely have to re-read the first book. 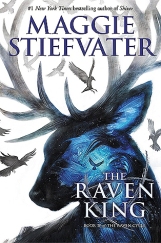 I just read The Raven Boys a few months ago; it was fine, it did not impress me. But I hear that the series gets better and better as it goes on, with books two and three being standouts. Regardless, this is such a popular series in the bookish world that I hate not having read it when it’s talked about all the time. I want to be in the know! I want to have an opinion on the controversial final book!

The Malazan Book of the Fallen Series

Oh boy. Honestly, this is just…wishful thinking, but I’ve been wanting to try out this series for years. I’m just intimidated because it consists of TEN books. Yes. TEN. On the bright side, they’re all published, so if I enjoy the books, that’s great, but it’s still super intimidating. They’re also not easy books to get into, from what I hear; they’re dense and full of hundreds of characters. I feel like I need to set aside a few months just for this series, if I intend to read it in its entirety. But perhaps I’ll give it a go? 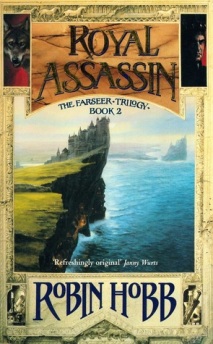 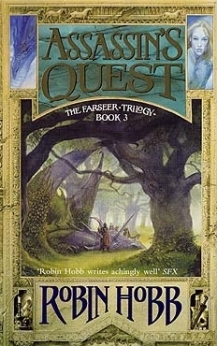 I will hopefully be buddy reading the first book in this series soon! I’m not sure when this book showed up on my radar, but recently it seems that everyone has been talking about it. I’ve been hearing the author’s name everywhere. This is such a classic fantasy series that genre fans all seem to have read, so I’d really like to see what all the fuss is about. 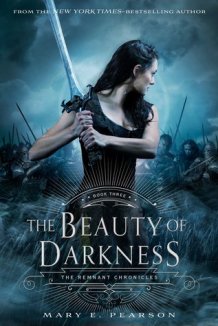 This is another series that I see talked about all the time! The first book has an intriguing hook: the protagonist is running away from an arranged marriage and is being chased by her fiance and…an assassin, I think, but the reader doesn’t know who is who until the very end. I’m not sure how that’s going to work, but I’m definitely curious. People seem to really enjoy this series, so we’ll see!

That’s it! Which of these series have you read? Which do you think I ought to start first? Let me know in the comments!