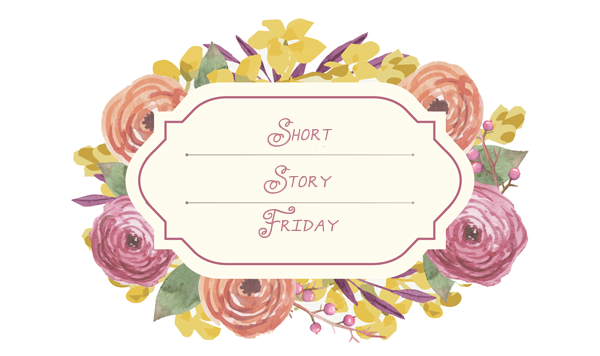 In an effort to improve my writing I try to read as many short stories as I can. I’m…rather picky when it comes to short stories, much pickier than when it comes to novels (which is rather contrary, but what can I say), so it’s not often that I find a short story that truly speaks to me. I’ve realized that I would like to keep track of those stories that touch me or teach me something, and so that birthed a new idea: Short Story Friday.

On certain Fridays, I will share with you three short stories I have read that engaged me in some way. This will also be a great way for me to encourage myself to read more short stories! I definitely don’t read enough of them.

This Friday it’s gonna be four short stories, because I went on a bit of  a J.Y. Yang binge! I have never read their work before but I really like their style and creative ideas! So here we go:

Not a Miracle But A Marvel by Tim Pratt (Uncanny, September/October 2016): This is a really weird and super fun portal fantasy! I so rarely see portal fantasies in short fiction but I always enjoy them.  This one is happy, wholesome, and hilarious with a light touch of creepy, featuring two poly couples who wander into a fairy ring.  It’s got memorable characters and it’s just so much damn fun.

Secondhand Bodies by J.Y. Yang (Lightspeed, January 2016): I can’t remember the last time I loved a short story this much.  In near-future Singapore, it is possible to surgically switch bodies. The protagonist, Agatha, decides to exchange her body with another woman’s so she can be beautiful. She ends up falling for this woman instead, but this is no love story – Agatha is a detestable, selfish person.  This story examines fat-shaming, racism, and classism in Singapore through the lens of a deeply unlikable protagonist.

Four and Twenty Blackbirds by J.Y. Yang (Lightspeed, June 2016): This story is a little less clear cut than the aforementioned two.  It seems to be set in the near-future, in a world that is struggling with an alien virus that targets pregnant women, turning their babies into corvids.  I think.  The protagonist is pregnant with a healthy baby, but she doesn’t seem particularly happy about it, or the state of the world.  I enjoyed this idea! Pregnancy already freaks me out, so adding anything weird to it makes for delectably creepy reads.

Temporary Saints by J.Y. Yang (Fireside Fiction, October 2015): This is short short fiction, so unfortunately there wasn’t too much to read into here, and what a shame! I really love the idea featured in this story, of people, particularly children, turning into saints. This isn’t your run-of-the-mill sainthood, though – the saints in this story gain powers but become horribly deformed, growing wings or scales and then dying.  It’s a really great idea and I’d love to see it expanded.